Euskal Herriko Laborantza Ganbara is a non-profit farming and rural development association (1901 Act under French law), founded on 15 January 2005.
Its aim is to encourage peasant agriculture, as well as preserve our rural heritage, as part of local development focused on the Basque Country.

The use of the word “peasant” is not neutral in the United Kingdom. Even if the word “paysan” could have for a long time a negative connotation in French, it is today claimed and accepted by the majority very positively. Peasant farming is today proudly claimed by a majority of farmers throughout Europe and the world.

The Via Campesina movement defines the word peasant in the 2009 peasants’ bill of rights:

“A peasant is a man or woman of the land, who has a direct and special relationship with the land and nature through the production of food and/or other agricultural products. Peasants work the land themselves, relying above all on family labor and other small scale forms of organising labor. Peasants are traditionally embedded in their local communities and they take care of local landscapes and of agro-ecological systems. The term peasant can apply to any person engaged in agriculture, cattle-raising, pastoralism, handicrafts related to agriculture, or a related occupation in rural areas. This includes indigenous people working on the land.”

Euskal Herriko Laborantza Ganbara works to promote peasant farming in the Basque Country.
Its aims are to:

The six aspects of peasant farming are represented by the horizon and the compass.

Every day the association works to support farmers and their production systems. Euskal Herriko Laborantza Ganbara is committed to developing peasant farming, respectful of farmers, consumers and nature.

This is the only form of agriculture which attracts young people and the only model capable of supporting our rural territories. It is the agriculture of tomorrow and requires the involvement of all local farmers, citizens and players. 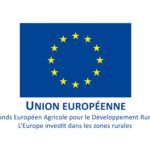 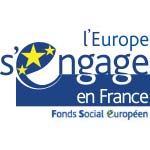 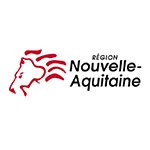 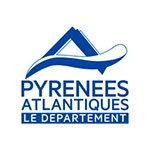 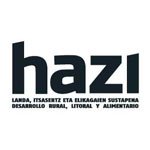 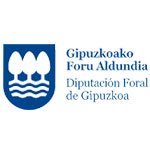 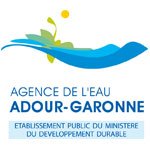 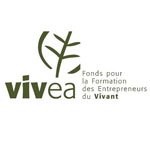 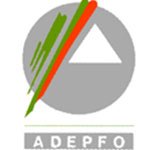 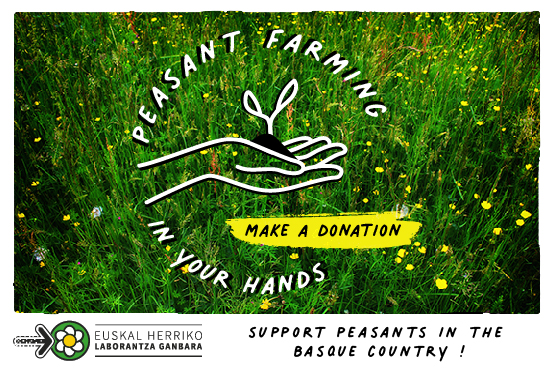